FREE STANDARD DELIVERY ON ALL ONLINE ORDERS ABOVE R600!

You will be redirected to Parcel Ninja, our delivery partner, to track your order. 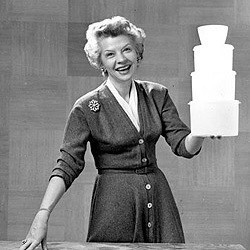 Before 1950, Earl was selling the bowls in hardware stores—and not very many of them! Brownie saw the potential in those bowls, and not just in the kitchen. She saw the potential for women to share them with their friends and family. And in the process build a career and even bolster their community!

Her idea took off from there and today, across the world, there are more than 3 million people in 81 countries who are a part of what Brownie started. Through brides-to-be, book clubs, and monthly catch-ups with friends, Tupperware parties are still an event that ties us together.

To celebrate Brownie's birthday, Tupperware has created a birthday cake topped with a Brownie Wise figurine surrounded by candles.

The wisdom of Brownie Wise

Brownie’s legacy spans continents and generations. Over 70 years later, we have over 3 million people in over 75 countries who are a living testament to the power of her idea that Tupperware is much more than bowls. We help people cook, entertain, nourish and navigate their busy lives with confidence and ease.

Brownie’s story became our own story. To help women around the world believe in their own potential; in the kitchen, with their families and in their community. We inspire like Brownie did. 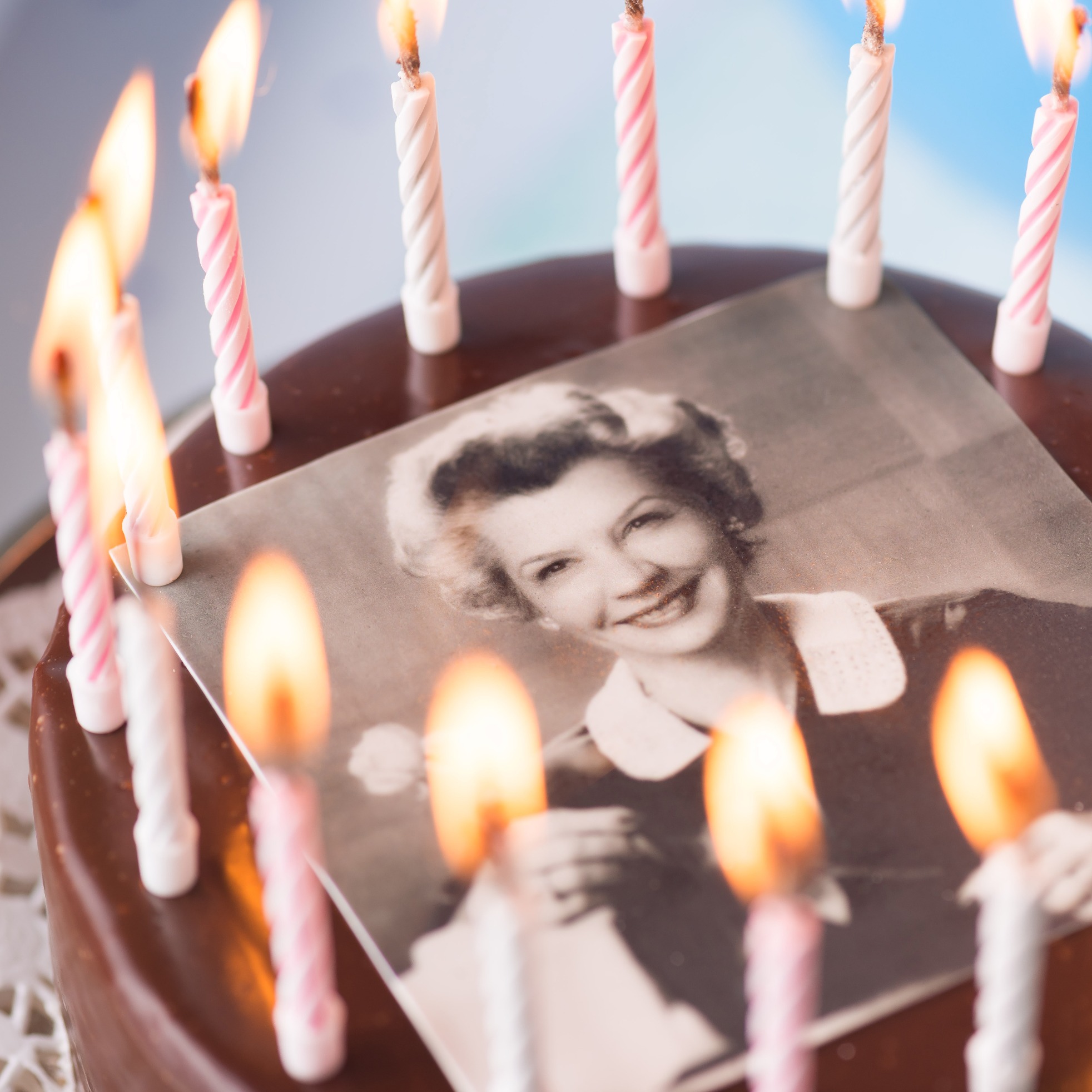 Exclusive Offer!
You qualify to get the Legacy Bowls (400ml x 4) for special price of only R99!

Get expert support and advice on finding the perfect products.

Host a Party that everyone will remember, demonstrate products, share recipes and more in the comfort of your home.

Start your own business and Join the Tupperware team. Be your own boss, earn money and rewards.

No results found – try search by Name or Surname

Back
Need to change your Consultant? Change Consultant